Last Month’s Trivia:
Tailteann Games is the Irish version of the Olympics. With the 1932 Summer Olympics begin held in Los Angeles, the Tailteann Games was originally scheduled for 1931 to avoid a clash, but postponed to 1932, which meant Olympic athletes from Ireland or abroad could not be present.

This Month’s Trivia: What pub was the headquarters of Wolfe Tone’s Society of United Irishmen?

History: During the years when King Henry viii and Queen Elizabeth I extended English control over most of Ireland, the northern counties of Ulster were regarded as the most savage part
of the island. In the early 1600’s King James I decided to cure Ulster of its Catholicism
by displacing the Irish and setting English and Scottish Protestants there. This settlement became known as the Ulster Plantation. 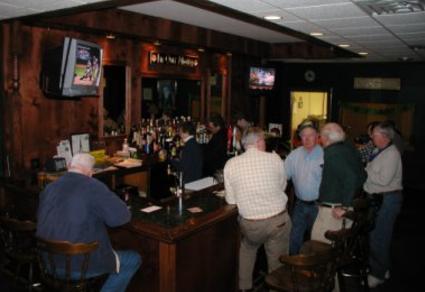